After Chief Justice John Roberts swore in senators for the trial of President Trump on Thursday, several Republican senators described the gravity of the moment, while, at the same time, wondering whether partisan politics has diminished the magnitude of impeachment.

“It felt like ‘my gosh – this is more serious than the House gave it,’” Sen. Kevin Cramer, a North Dakota Republican, told ABC News. “And it’s unfortunate that they diminished the seriousness, the constitutional seriousness of their charge, but thank God that the Founders knew that there would need to be another body that would lend the seriousness to it and to protect against partisan political impeachment.

“So, that’s how it felt like to me. I did contemplate a few times: ‘I wonder if there’s anybody thinking we might have gone too far after sensing the gravity of the moment?’” he said.

Indiana Republican Sen. Mike Braun added that there was a “somber” mood in the chamber as the historic moment played out.

“We’ve known we’re going to come to this day and we’re here and for me personally it was a somber feeling when you listen to the articles, and you know how important this is in a historical context,” Braun said. “I think most of us wonder how we’ve gotten into this twice in 20 years, so I think that, ah, that’s probably the big question – what’s underlying politics to put us in a spot like this? I think there’s a lot of polarization out there.”

“Once you sit down, you raise your hand, take the oath and listen to the particulars of what we’re dealing with, with the Chief Justice sitting there, all senators assembled – it’s a big deal,” Braun added. “I’m just hoping for the future of the country that this isn’t something that easily occurs.”

GOP Sen. Roy Blunt had a similar reaction after being sworn in by the chief justice.

“It impresses — the historic nature of the moment. Relatively few times in the history of the country we have approached this,” Blunt, R-Mo., told ABC News, adding he wondered “if in the last 46 years we’ve allowed this [impeachment] to become too routine.”

Opening arguments in the trial are set to begin next Tuesday, following a long weekend.

Cramer said that a Government Accountability Office report released Thursday, finding Trump violated law by withholding aid from Ukraine, makes an impeachment trial “more interesting” but stressed it’s up to the House managers to get into that subject – not for senators to force the trial to take a new direction.

“I want to wait and start hearing from both sides and then ask the questions and then be informed by that,” Cramer said. “I think at this point we’re all in jury-mode and that’s the best way to proceed. It’s really up to the House managers to make the case for these things. I’m certainly open to it and want to wait to see what they say.”

Cramer, however, said the Senate’s goal “ought to be to get through this as quickly as possible” although he expressed a preference for witness reciprocity, underscoring that he’d be “surprised if there weren’t witnesses.”

“Whether it’s one for one, two for two, or four for four, I think each witness will be presented and will be voted on based on the merits of that witness and what they may have to offer,” Cramer said. “I can tell you I would be one that would strongly advocate for something like reciprocity and I certainly wouldn’t expect that only one side gets to present their case.” 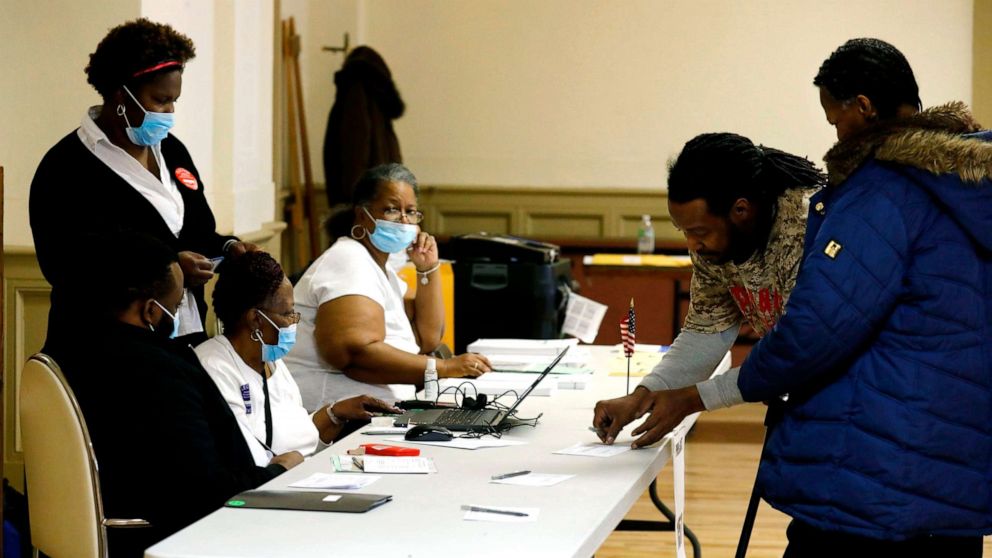 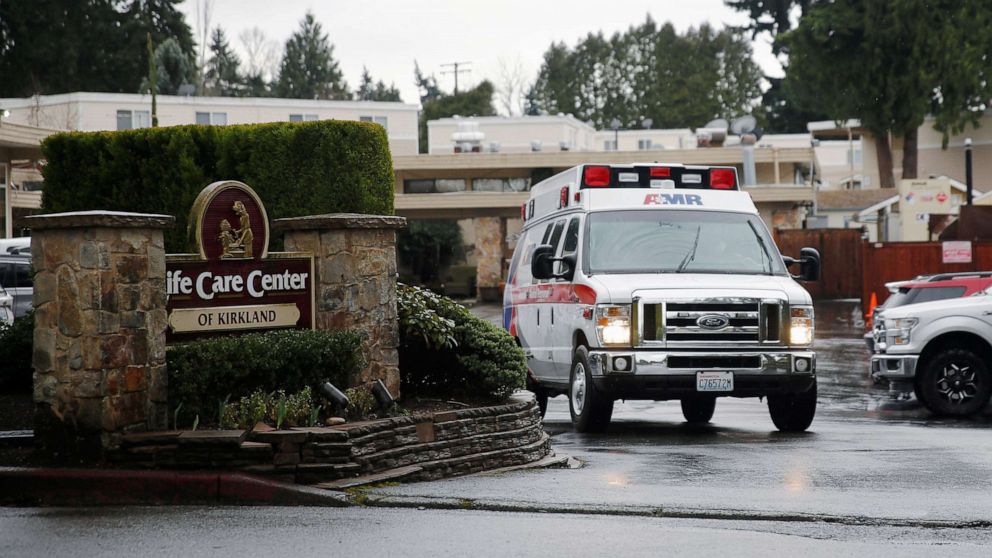 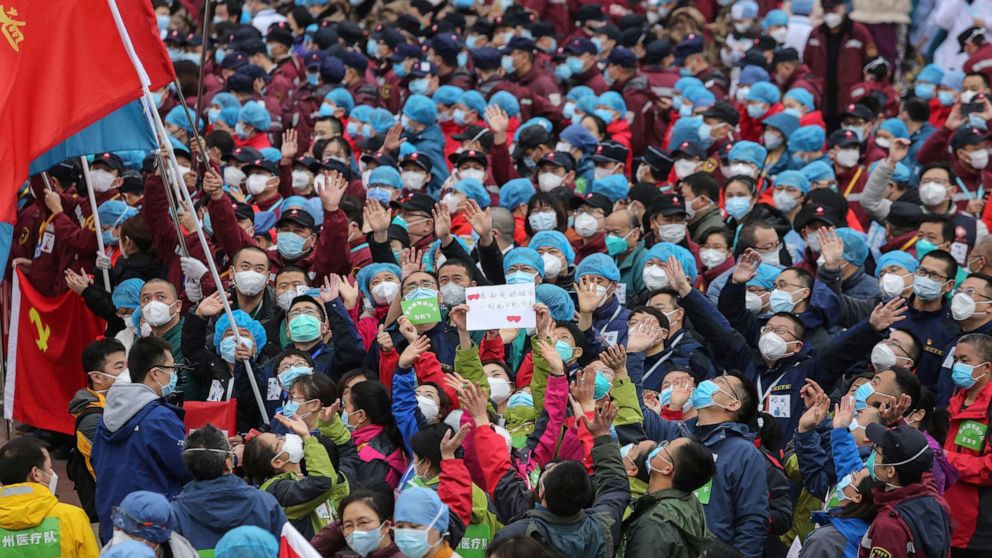 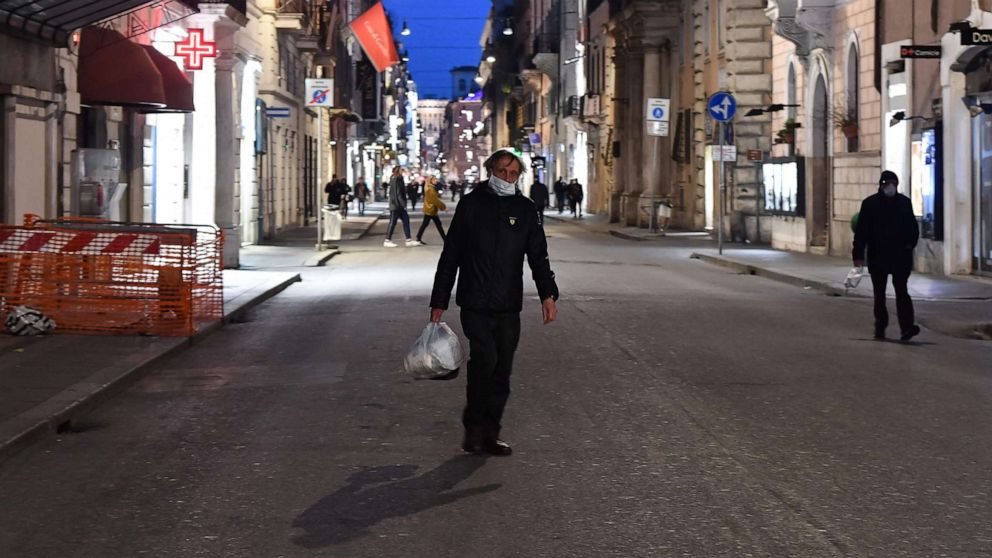